Please Upload Your Resume -- Then Input Your Entire Work History 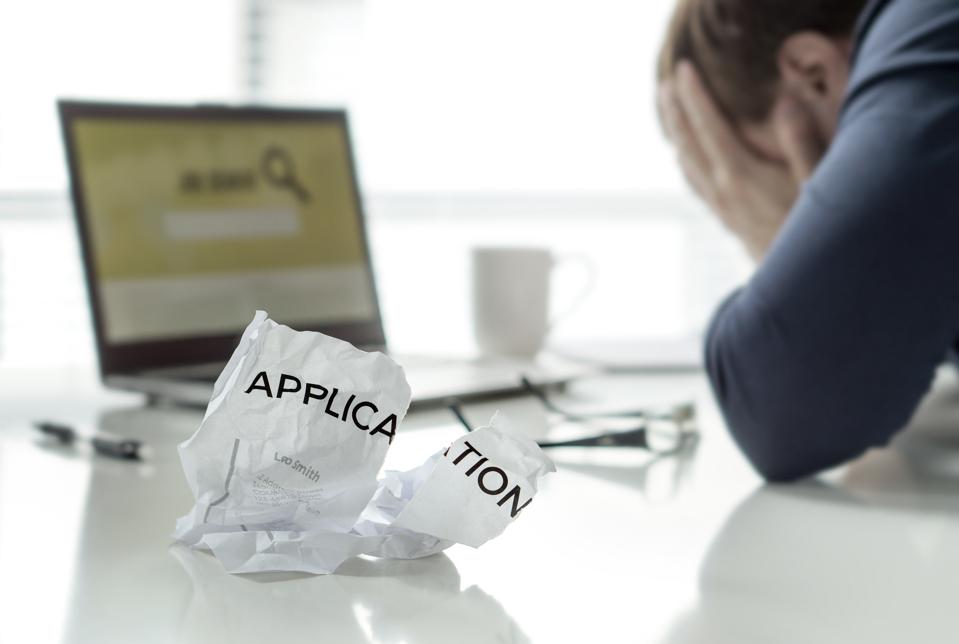 Posted by makeitrain at 12:00 PM No comments:

This property is an early generation Hampton Inn exterior corridor prototype. Wherever you find one of these, the box is usually pretty well-built. 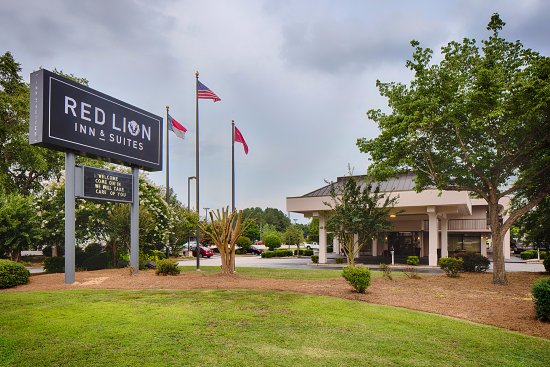 Space in the double rooms can be a little tight: these rooms are double queens but were originally designed to accommodate only double-doubles: when I stay in Chapel Hill overnight, I stay at the Quality Inn there and have more than once stubbed a toe walking around in the middle of the night.

This Fayetteville property isn’t laid out in the U-shape featured in Chapel Hill (or the L-shape featured in Greenville, N. C.), but usually, extra care was taken when these properties were built to have them look sharp, be appropriately landscaped, and not show up as a cheap exterior corridor ‘motel’.

Limited. Paramount may update their due diligence material on Ten-X, but it appears as though they uploaded the wrong P&L. The one that’s there is for a Holiday Inn in Chattanooga, Tennessee.

The screwup turned out to be an opportunity of sorts. It forced us to rely upon figures from the STR report, and you can get a STR report from any number of places; so we convey no information in this assessment that is subject to a confidentiality agreement, and can share it around a bit more freely.

Read more
Posted by makeitrain at 11:34 AM No comments:

Email ThisBlogThis!Share to TwitterShare to FacebookShare to Pinterest
Labels: Franchises and franchising, Hotels for sale (Our evaluations), Local market conditions

Can you take a Gideon Bible from a hotel room?

Can you take a Gideon Bible from a hotel room? by John Geare
Posted by makeitrain at 1:43 PM No comments:

What are some interview questions for a general manager of a hotel?

So, you want to run one of our hotels?
This is a question that I took my time answering because I wanted to 'finish' it. But I'm never going to 'finish' it. Even if I could give you an exhaustive list, anyone who approached interviewing applicants for hotel manager accountabilities intelligently and responsibly would keep changing it or adding to it.
(I don't want you to have an exhaustive list, anyway -- I don’t like people ‘gaming’ my interviews, and giving up an exhaustive list would be like posting the 'right' answers in advance for those who'd want to access them.)
I'll add more as I have time and opportunity. Frankly, I think the whole model of job seeking, resume-writing, and interviewing that prevails, is a sick game to begin with. Like a parole hearing in a prison it rewards, and even reinforces and encourages, inauthenticity; and it penalizes honest applicants.  The interviewee tells the interviewer whatever he or she wants to hear, the interviewer knows this and corrects (often as not overcorrecting) accordingly, both sides try to look good, very little true communication occurs; and if any subsequent choices or decisions made on the basis of the conversation turn out to be correct or even respectable, it's by not much more than chance. Actual studies have shown that you can make decisions almost as well as most any employment interviewer by simply deciding it on the basis of a coin toss.
But unfortunately, we're stuck with it -- like Sir Winston Churchill said of democracy and its well-known dysfunctions, no one's ever been able to come up with a different way of doing it that works even that well.
That's why I try to come up with questions that are not so easy, for people who want to tell me what I want to hear, hoping to manipulate the outcome in their favor, to anticipate the 'correct' answers to. It’s also why a short class in listening and re-creation, the way the Landmark Introduction Leaders’ Program trains people in doing it, is something that I try to give most people that I have doing any interviewing for anything more than a low-level hourly employee.

Read more »
Posted by makeitrain at 4:19 PM No comments:

Email ThisBlogThis!Share to TwitterShare to FacebookShare to Pinterest
Labels: Employee interviewing, Human resources, Management theory, Recruiting and staffing, Stuff Mike should come back to (he doesn't as often as he should)

What is the difference between a 'guest relations officer' and a 'guest service provider' in a five star hotel?

Ask the hotel chain who has those titles posted on their job board.

Employers define their needs, they divide up the work that needs doing to meet those needs into individual jobs, they define those jobs and the accountabilities that go with each . . . and they dream up the titles for them. And you do have some very dreamy people in this business. 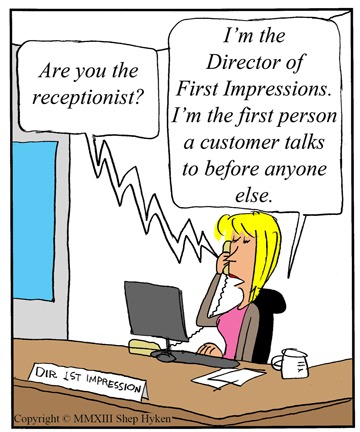 That's why W Hotels is always looking for “Go anywhere, do anything” people -- that's an actual job title. This past month, a Hilton Garden Inn near where I live was advertising for “Happy Morning People” to serve breakfast. A desk clerk can be a “guest services agent”, a “guest services representative”, a “host” or “hostess” (a breakfast server can also be a “host” or “hostess”), the list goes on and it's not standardized for every hotel. Even Walmart refers to its employees as “associates”, as though being a low paid hourly “associate” at a high-pressure job adds dignity to it when you have to apply for food stamps to feed your kids because you can't do it on what they pay you.

Read more »
Posted by makeitrain at 3:35 PM No comments: